The Witcher is a series of six fantasy novels and 15 short stories written by Polish author Andrzej Sapkowski. The series revolves around the eponymous “witcher,” Geralt of Rivia. In Sapkowski’s works, “witchers” are beast hunters who develop supernatural abilities at a young age to battle wild beasts and monsters. The Witcher began with a titular 1986 short story that Sapkowski entered into a competition held by Fantastyka magazine, marking his debut as an author. Due to reader demand, Sapkowski wrote 14 more stories before starting a series of novels in 1994. Known as The Witcher Saga, he wrote one book a year until the fifth and final installment in 1999. A standalone prequel novel, Season of Storms, was published in 2013. 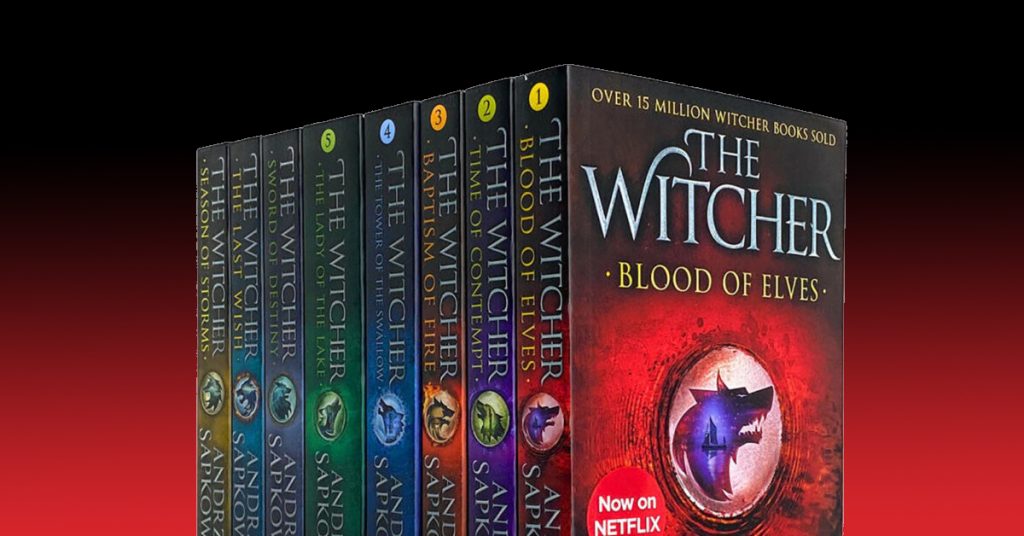 How Do The Witcher Books End (And Will There be More)?