‘Cyrus’ is a 2010 comedy-drama written and directed by the Duplass brothers, Jay and Mark.

The narrative follows John, played by Reilly, a recently divorced man living a miserable life spending all his time locked up in his apartment doing nothing important to progress with his life.

His ex-wife Jamie a role by Keener comes to check on him, informing him in the process that she is getting married. She invites him to her party as an opportunity for her ex-husband to meet someone else who will make him happy.

It’s a bit awkward for John at first until she accidentally bumps into Molly, a role by Tomei, and the connection is instant for these two.

A relationship crops up though Molly isn’t very open about her life, so John stalks her home one day. He learns that she has a grownup son named Cyrus, embodied by Hill.

Though Cyrus appears friendly and welcoming to John, he loves his mother too much to the extent that it’s obsessive.

He doesn’t want to share his mama’s love with any other man, so he tries to put up some emotional tantrums intelligently using the panic attacks he crafted to keep his mom endeared to him.

However, John sees through his lies and makes it crystal clear to Cyrus that he and his mom are in love with each other and he should let her be happy.

Though Molly, on the other hand, is quite intelligent, she is blinded by her love for her only son and would do anything to make him happy and feel protected.

The performances are fantastic. Hill, the overgrown baby obsessed with his mom’s love, exhibits his intelligence very well. He knows how to use words, emotions, and actions to get what he wants, and he makes sure John is aware of this.

Tomei as the loving mom who wants to walk away from her lonely life but doesn’t want to leave her son, who is going through a lot. Many viewers might find her behavior as a bit gullible and that she needs to open her eyes and see what’s happening.

She provides the love and warmth needed by the two men in her life, and all she wants is for everyone to learn to live with and appreciate each other.

‘Cyrus’ extends the mumblecore style the Duplass Brothers are known for.

The storyline is straightforward, but what’s intriguing about the title is that it sits back and observes an emotional train wreck as it develops, attuning itself to body language, nuance, and pretentious politeness.

The movie is described as a comedy-drama, but the comedy is visibly lacking throughout the movie. There are no gags, snappy one-liners, or even outrightly hilarious moments.

‘Cyrus’ is a good movie for big fans of the mumblecore movement. There is no incest involved despite the obsessiveness, and it could have been better if there were some jokes included. 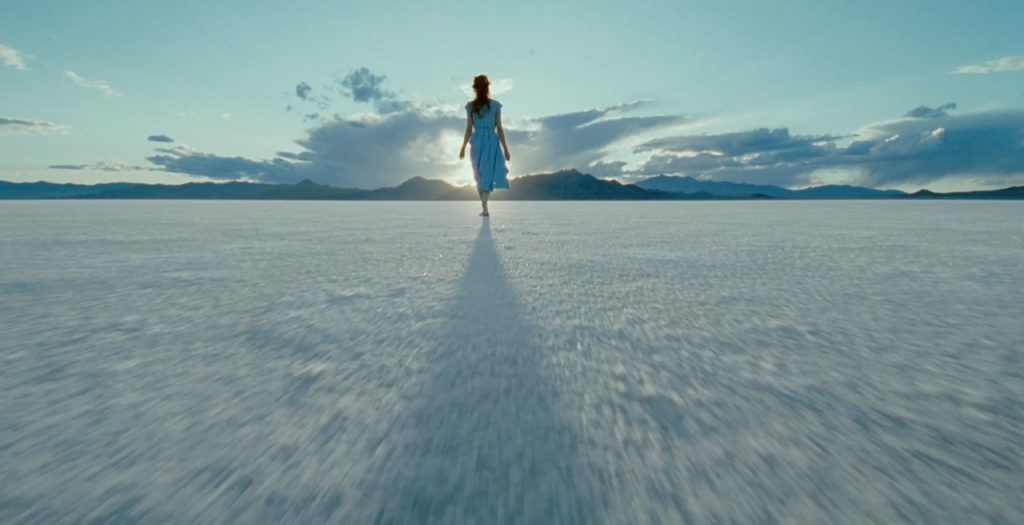 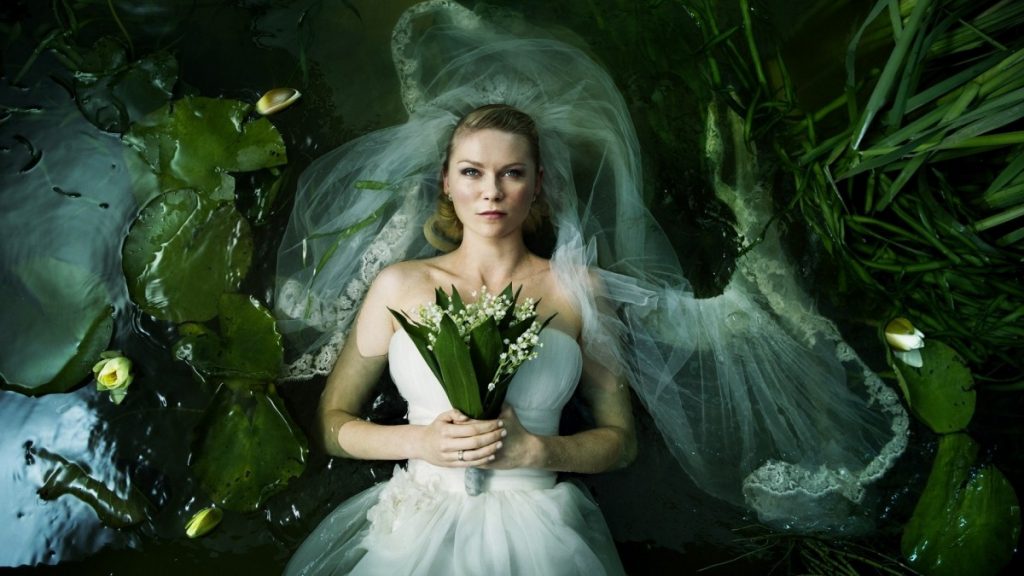 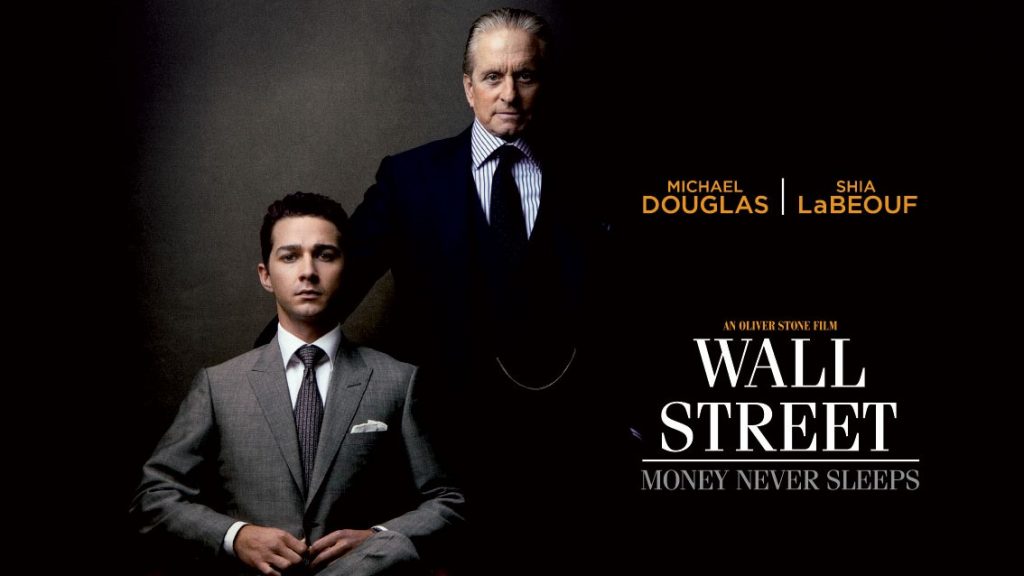 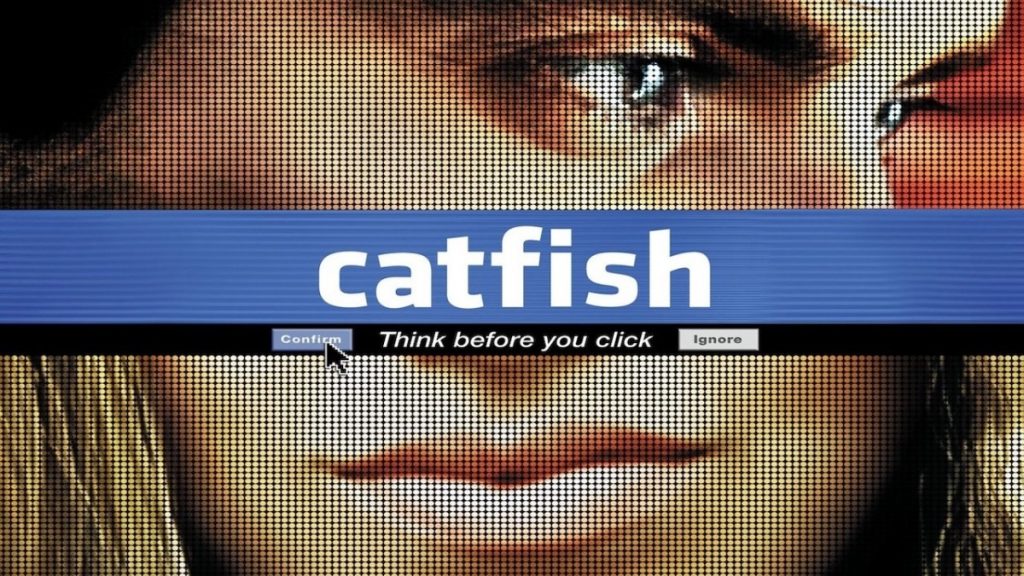